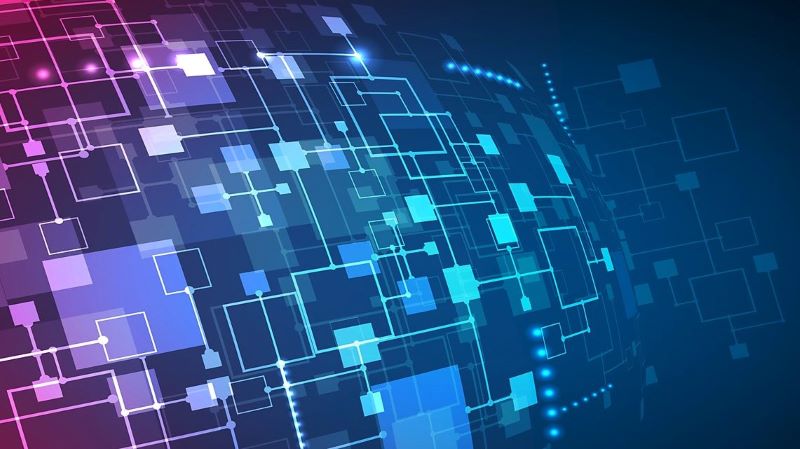 By Shaun Daws, Head of Technology

If you’ve ever had to buy, research, or use conferencing software over the past few years, you’ve no doubt heard the term API (Application Program Interface) mentioned quite a lot. You may already know that an API lets programs talk to each other, but what does this actually mean, and how can you make it work for your company?

To understand how an API works, we have to take a small step back and look at how the internet itself is built. The early internet worked by allowing two or more computers to communicate via a series of agreed-upon rules, known as the HTTP (Hypertext Transfer Protocol). At its core, this is a way of standardising how messages are sent between computers.

You can think of HTTP like an envelope: You have a message you want to send, you put it in an envelope, add addresses and stamps, and send it off, confident that it will arrive at its destination.

An API uses basically the same system but adds something extra to it: webhooks. A webhook is essentially just an address on a web server that you can send an HTTP message to. When the message arrives at that address, it is checked to make sure it has all the right parts and, if it does, the webhook lets the message through, where it can be used by the web server to perform an action.

Going back to the letter analogy, imagine that instead of sending a handwritten letter you instead send an order form. When the letter arrives, it is opened and, if the form was correctly filled in, you receive the item you requested.

An API is really just a collection of webhooks that sit there and wait for orders to come in and send out responses depending on what was in the order. The responses vary from application to application, but at their core, they all follow this same structure.

At Arinex, we know the value of a great API, which is the secret ingredient in our award-winning eSuite of products (find out more)!