A major element to any event is networking. If your attendees aren’t having a good time, they’re less likely to return; which makes the social program and networking opportunities so important. We turn this challenge into an opportunity to apply creativity and innovation, using new ideas and concepts to create events that go down as the “best ever”.

GPTEC conferences had begun to attract a group of regular, active attendees who had come to know each other well and became the core group of attendees. The organising committee was concerned that the regulars’ familiarity with one another may be disconcerting to first-timers and they wanted to counteract this; it was very important that everyone felt included and enjoyed themselves.

Gala Dinner with a twist: Instead of the traditional sit-down dinner, GPTEC 2019 held a dress-up theme and organised a quiz during the dinner. The theme ‘influencing people’ was chosen and attendees encouraged to dress up.
Tribal networking: To encourage spontaneous networking throughout GPTEC 2019, we came up with the idea of interests: arts & culture, food & wine, gardening etc. Each tribe allowed delegates to automatically feel part of a circle of like-minded people. The tribes were displayed via icons on delegates’ name badges to allow easy identification. This was supported by the mobile app, which featured a different page for each tribe to facilitate conversations.

The dress-up theme for the Gala Dinner was received extraordinarily well, with more than 80% of delegates opting to come in fancy dress. Combined with the quiz, the night was an overwhelming success, with the majority of attendees staying until close. Tribal networking was a simple and cost-effective way that facilitated networking in response to the organisers’ objective. It was very popular among delegates, with the app facilitating 64 messages between attendees. 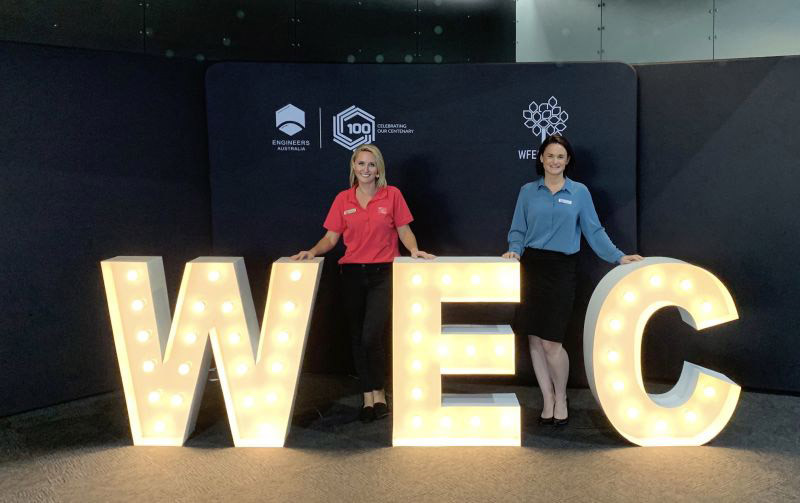 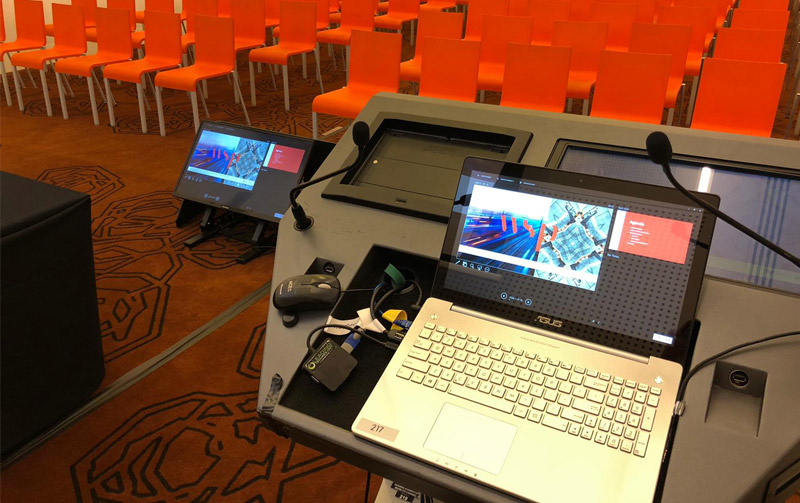 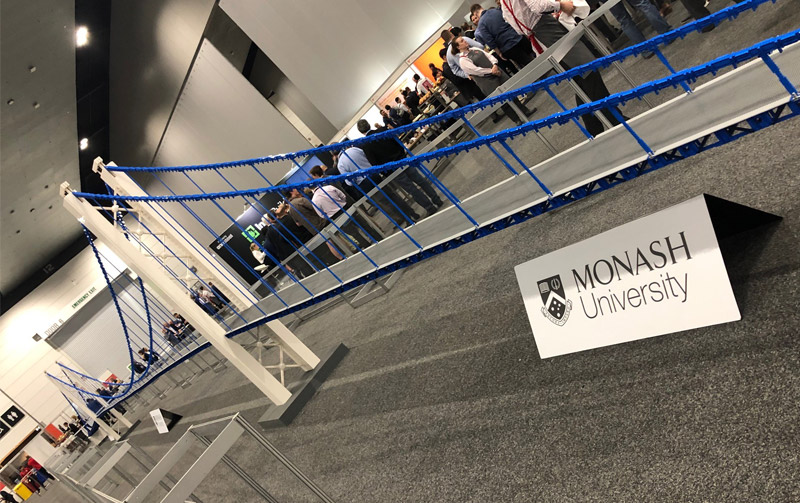 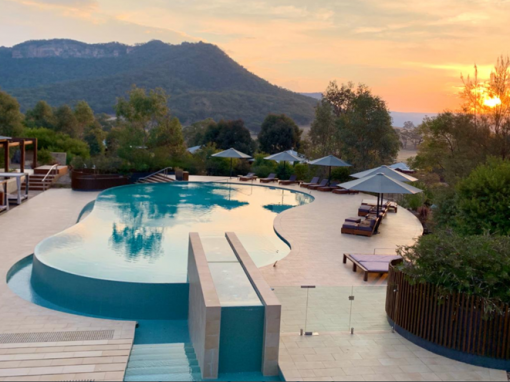 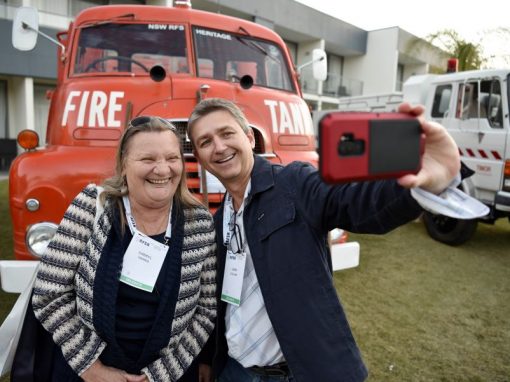 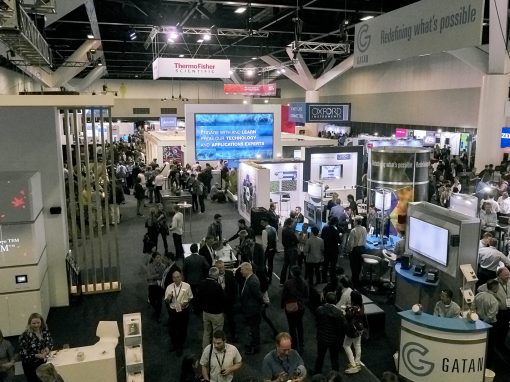 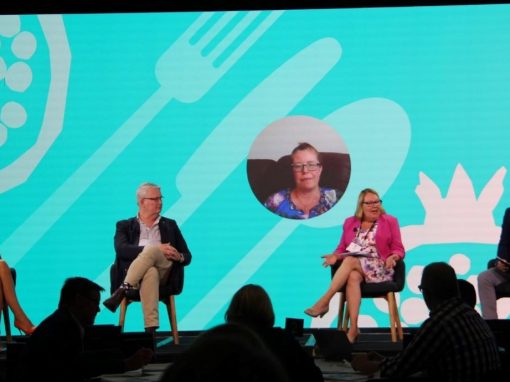 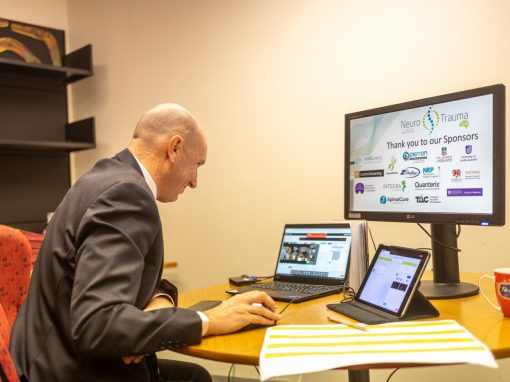 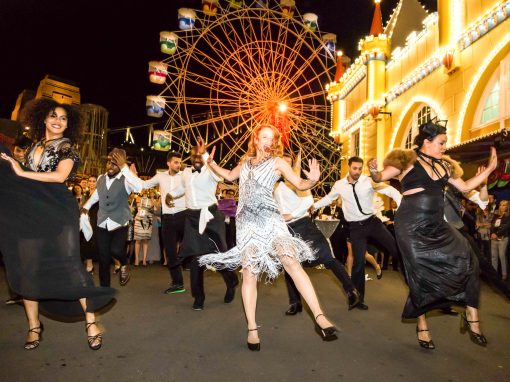