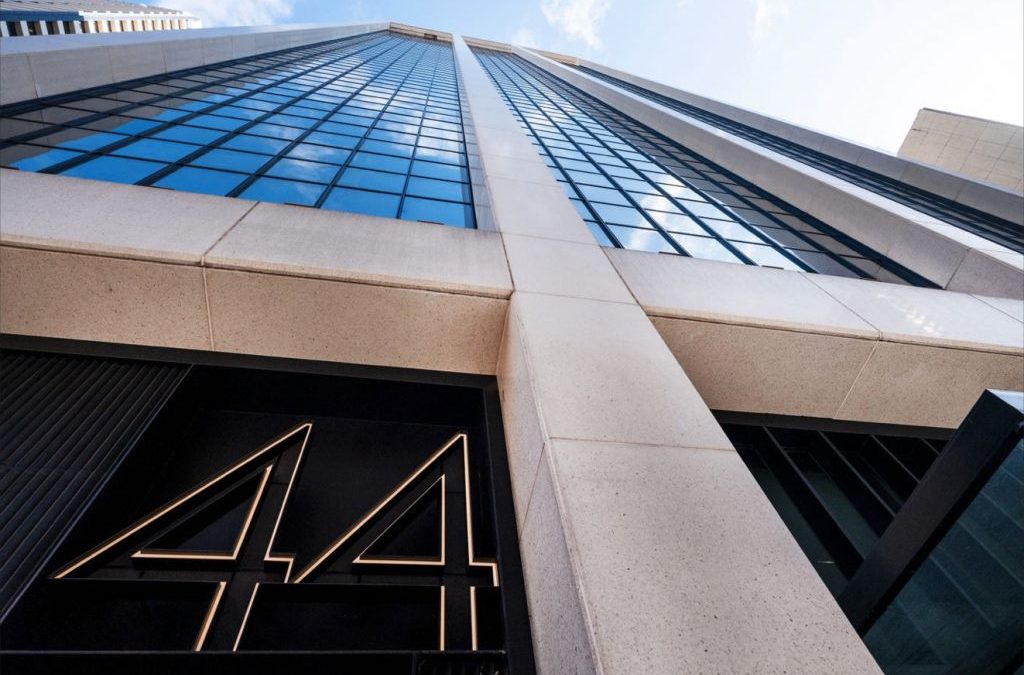 In late 2021, Arinex took another major step in its sustainability journey by relocating its Sydney office to a new, greener building at 44 Market Street.

Its smart office design offering more efficient use of space and impressive environmental credentials were two important factors in Arinex’ selection of the A-grade building in Sydney’s CBD.

NABERS – the National Australian Built Environment Rating System – measures the energy efficiency, water usage, waste management and indoor environment quality of a building or tenancy and its impact on the environment. NABERS benchmarks buildings on a rating from 1 star (making a start) to 6 star (market leader).

Since launching in 1998 NABERS has rated 78 percent of Australia’s office space and has facilitated a saving of $1 billion in energy bills and seven million tonnes of CO2 emissions, which is enough to power over 93,000 homes for one year.

Green Star assesses the operational performance of buildings across nine impact categories and benchmarks them on a scale of 1 star (minimum performance) to 6 star (world leadership).

As part of the move, Arinex also removed desk rubbish bins to further encourage recycling and reduction of waste.